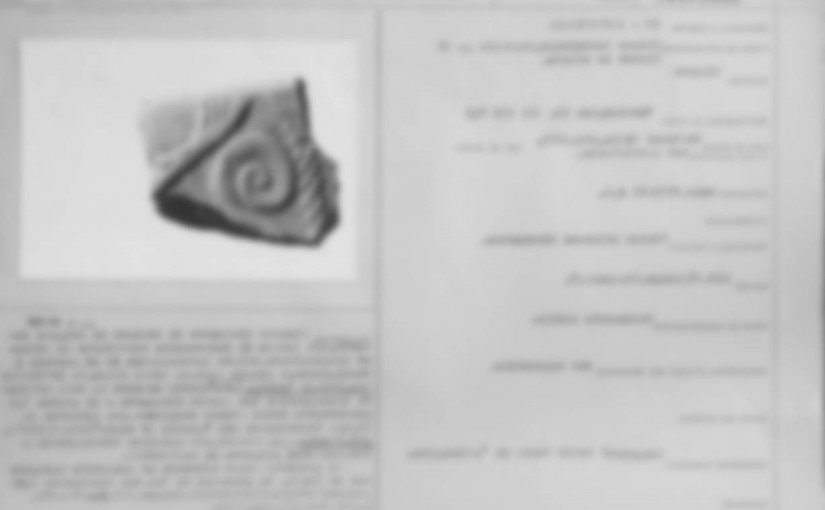 This short informative piece is written in English because I think it will be useful for anyone working on cultural heritage data, not just in Italy.

A few days ago the Istituto Centrale per il Catalogo e la Documentazione published an internal document for all offices in the Ministry of Culture (actual name is longer, but you got it), announcing imminent changes and the beginning of a process for publishing all records about cultural heritage items (I have no idea on the exact size but we’re in the millions of records). In short, all records will be publicly available, and there will be at least one image for each record ‒ you’ll get anything from small pieces of prehistoric flint to renaissance masterpieces, and more. That’s a huge step and we can only be happy to see this, the result of decades of cataloguing, years of digital archiving and … some lobbying and campaigning too. Do you remember Beni Culturali Aperti? The response from the ICCD had been lukewarm at best, basically arguing that the new strong requirements for open government data from article 68 of the Codice dell’Amministrazione Digitale did not apply at all to cultural heritage data. So nobody was optimistic about the developments to follow.

And unfortunately pessimism was justified. Here’s an excerpt from the document published last week:

And that was the (small) failure. CC BY-NC-SA is not an open license. The license makes commercial (= paid!) work with such data impossible or very difficult, at a time when the cultural heritage private sector could just benefit from full access to this massive dataset, with zero losses for the gatekeepers. At the same time when we have certified that open licenses are becoming more and more widespread and non-open licenses like BY-NC-SA are used less and less because they’re incompatible with anything else and inhibit reuse, someone decided that it was the right choice, against all internationa, European and national recommendations and regulations. We can only hope that a better choice will be made in the near future, but the record isn’t very encouraging, to be honest.